The media has been highly critical of Donald Trump’s threatened tariff war with China, suggesting that China has the stronger hand.

I disagree on two points:

The Bank for International Settlements says offshore dollar debt has ballooned to $US25 trillion in direct loans and equivalent derivatives. At least $US1.7 trillion is debt owed by Chinese companies, often circumventing credit curbs at home. Any serious stress in the world financial system quickly turns into a vast dollar “margin call”. Woe betide any debtor who had to roll over three-month funding. 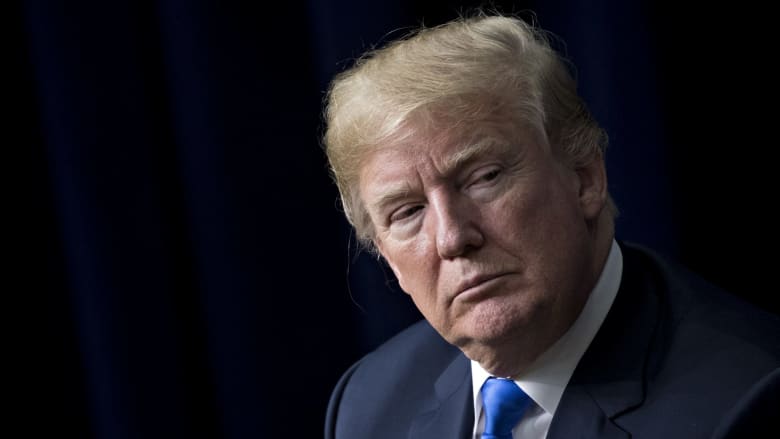 The financial “carry trade” would seize up across Asia, now the epicentre of global financial risk. Nomura said the region is a flashing map of red alerts under the bank’s predictive model of future financial blow-ups. East Asia is vulnerable to any external upset. The world biggest “credit gap” is in Hong Kong where the overshoot above trend is 45 per cent of GDP. It is an accident waiting to happen.

China is of course a command economy with a state-controlled banking system. It can bathe the economy with stimulus and order lenders to refinance bad debts. It has adequate foreign reserve cover to bail out its foreign currency debtors. But it is also dangerously stretched, with an “augmented fiscal deficit” above 12 per cent of GDP.

It is grappling with the aftermath of an immense credit bubble that has pushed its debt-to-GDP ratio from 130 per cent to 270 per cent in 11 years, and it has reached credit saturation. Each yuan of new debt creates barely 0.3 yuan of extra GDP. The model is exhausted.

China has little to gain and much to lose from irate and impulsive gestures. Its deep interests are better served by seeking out the high ground – hoping the world will quietly forgive two decades of technology piracy – and biding its time as Mr Trump destroys American credibility in Asia.

Login for the latest Market Analysis